On the Water: A Metaphysical Journey into the Dark Waters of the Ore Mountain Foothills

This documentary essay, containing certain elements of a road movie, traces the journey of several individuals during their trek through the foothills of the Ore Mountains. Its aim is to capture an image of the unstable terrain of the area, which is the result of decades of mining and the subsequent (un)successful reclamation activities. The title may be considered as the literal designation of their river adventure as well as a reference to the changeable nature of the landscape. This film, balancing on a fine line between documentary and fiction, appeals to the viewer’s imagination and lets the landscape itself tell the story of this devastated and later revitalised area of the Northern Bohemia Region.

Martin Ryšavý is the head of the FAMU Scriptwriting and Dramaturgy Department, writer and director. Martin Ryšavý defines himself as the creator of ethnographic documentaries. He received the award for Best Czech Documentary at the Jihlava IDFF for his Afonka Does Not Want to Herd Reindeer Anymore (2004), which he filmed in Siberia. His two-volume Journeys to Siberia (2008) received the Magnesia Litera Book Prize. His currently second-to-last film project from Siberia – Bear Islands (2010) – was also premiered at the Jihlava IDFF.

After the screening, there will be a discussion with the film’s director and screenwriter and invited guests.

Organized as part of the Frontiers of Solitude project 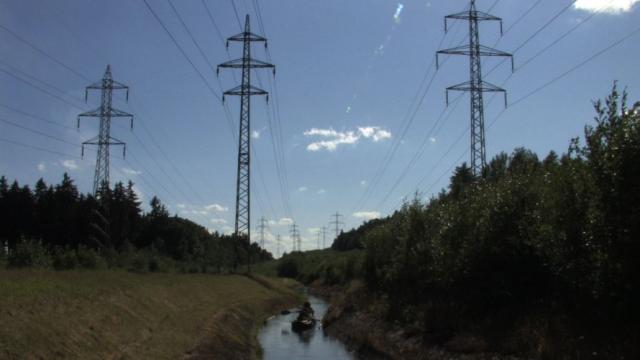 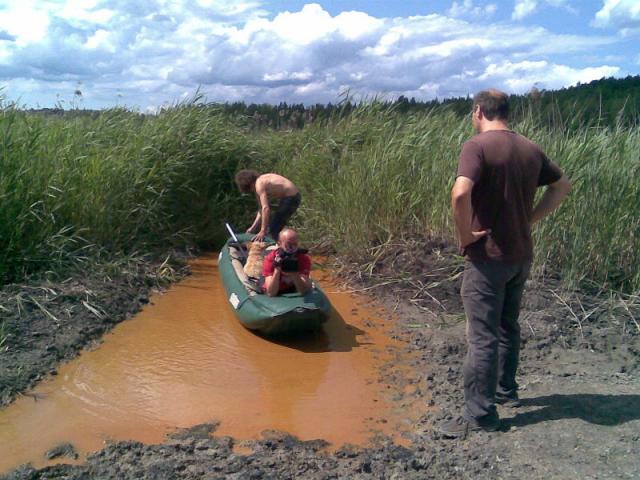 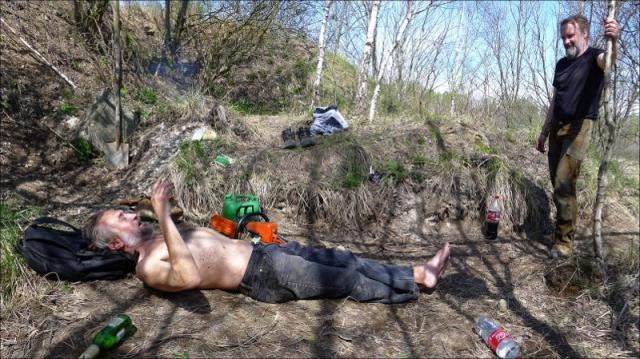 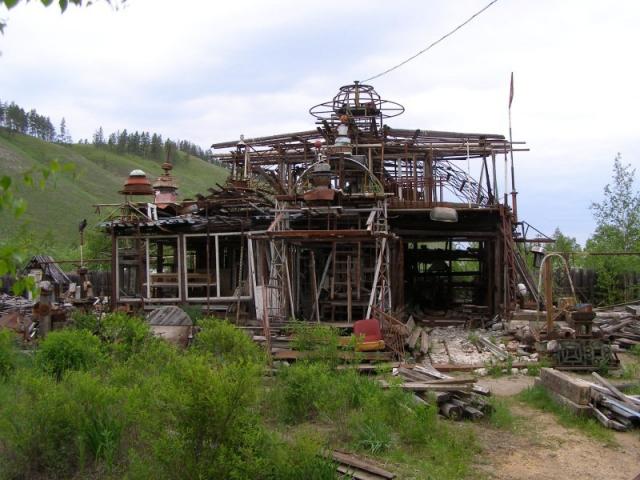