Oceans are bestrewed with goods stored in merchant vessels. Only 15 of these massive ships create more pollution than all the cars in the world. Several types of signs and variety of colours refers to transport and logistics companies and their geopolitical influence. Unified architecture of containers is a symptom of global economy and neoliberalism. Containers are identical, different only by logos and colours. Video was recorded in the location of industrial port of Hamburg, which is the second biggest harbour in Europe and fifteenth biggest in the world. In 2014 almost 10 million containers were handled in Hamburg. The harbour covers an area of 73.99 km² and it is one of the main transport infrastructure and digital network across the whole world. Thousands of such depopulated agglomerations with hundreds kilometres of streets are spread over the whole planet.

Michal Kindernay is an intermedia artist, curator and performer. His audio-visual installations interconnect art, technology and science. He reflects ecological issues through various technological approaches in relation to nature environment. His works include video performances, interactive installations or experimental documentary projects or sound compositions. He is one of the founders or yo-yo non profit culture organisation, RurArtMap project and he was part of Školská 28 gallery collective in Prague. He is an external teacher in Centre of Audiovisual Studies in Film and TV School of Academy of Performing Arts and in new Masters program in Prague College. As organiser or artist he was involved in many international projects. He works and lives in Prague.

An opening at Školská 28 Gallery

Gallery Školská 28 (DEAI/Setkání) is a multifunctional space for nonprofit cultural and artistic activities, founded in Prague in 1999. The programming concept of the space arises from the specific characteristics of the location where it is situated, and the space offers the community a variety of public activities connected to social life. … 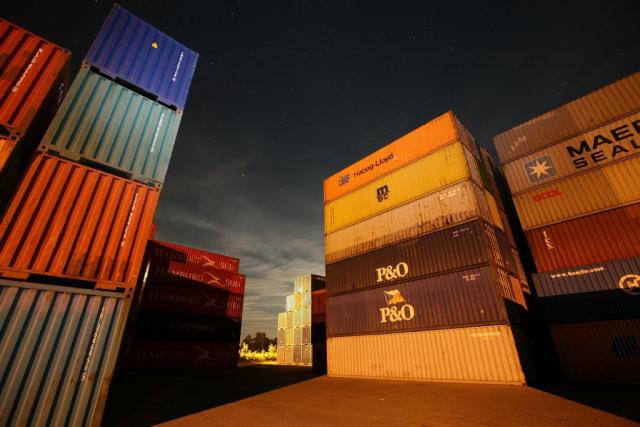 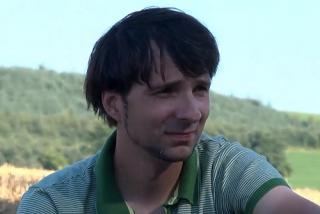