For me, the name of the expedition “Frontiers of Solitude” took on new meaning after having taken part in it. I found myself at the boundary of a rupture in space-time. The original person remained standing and the landscape all around was displaced in time and in space.

Kautokeino. This is where our expedition starts, although residents of Oslo rarely make it this far. This is the land of the original Sami. Here, the map is turned upside-down. It is a land of reindeer herders and fishermen, with an average of 0.3 residents per square kilometer. When, thanks to a presentation by Ole Johan Gaup, we learned more about their history, culture, and current traditions, I began to see confirmation of how far our contemporary way of life is removed from theirs. Things that have always been natural suddenly strike us as eccentric. Is it cold? Start a fire and cover yourself in reindeer skin. Are you hungry? Kill the oldest reindeer. Feel like a treat? Make yourself some reindeer blood pancakes (we tried some). Want to take your dog for a walk? Go ahead, but be careful that your dog isn’t carried off by an eagle. And so on.

I feel like I’m on a different planet. I am amazed at the local awareness and natural respect for nature, which is something all of us should possess. I learn that reindeer paws are soft and adapted so that when the animals take a step, the weight is spread out and the plants bend only slightly under their weight. Reindeer are also have no front teeth, so that when they chew something they only nibble on it gently with their gums. Nature is loved here, and the dependence on nature is more than clear. And disturbing it through resource extraction, which seriously impacts the original environment, stands out in even greater contrast. The landscape of abandoned mines in Kautokeino resembles the landscape of another planet on which nobody expects to find life any more.

Cut. We are traveling further north towards one of the last places on our expedition – Kirkenes on the Russian border. In this region, the latest technologies are used to mine iron ore, oil, and natural gas. Every year, the waste products from this wealth of resources – on average, two millions tons of toxic waste – are “inconspicuously” deposited at the bottom of the sea. As a result of this mining, the landscape here is upside-down not only on land, but also beneath the surface of the ocean. A mining pit becomes a mountain, and a mountain of waste is transferred to the bottom of the sea. Contaminated fauna and flora. Why doesn’t anyone stop it? Again, I am amazed at how people can forget their original relationship to nature. Again, I feel like I’m on a different planet, a planet of inverted models of behavior.

Not far from here in Games, an expansive territory not near the Kirkenes airport, the Nor Terminal mining company has decided to start drilling for oil and gas. However, the first exploratory drilling unexpectedly came up with prehistoric stone carvings, and so it had to be stopped. Maybe, in an instinctive act of self-preservation, the planet has begun to defend itself. The exciting question arises: Can prehistoric paintings stop mining? If only art could be used as a defensive weapon.

My plan is to exhibit a series of photographs and video sequences that are directly inspired by this question, by the motif of “inversion/reversing,” and by presenting people’s relationship to the Earth through the eyes of an extraterrestrial. The individual shots – close-ups as well as full landscapes – combine to form a mosaic of various places in the north of Norway. They do not make any direct reference to specific locations, instead presenting a general view of the Earth as seen through an inverted hierarchy of values and a reversed polarity of interest. One important aspect when creating the visuals will be the question of time in the sense of duration and temporariness – the landscape is shaped over the long term, and this temporality influences man’s relationship to it. Despite this, other people affect the landscape with such energy and short-sightedness that they seem to be working against time in leaps and bounds.

I consider the photographic series and video sequence as the ideal medium for capturing this inversion, flowing, and stoppage of time.

Alena Kotzmannová (b. 1974) is visual artist and photographer living and working in Prague. In 2014, she received a Ph.D. from the Faculty of Education of the Charles University, In 1998, she graduated from the Academy of Arts, Architecture and Design in Prague from the Studio of Conceptual and Intermedia Works (under Adéla Matasová) and the Studio of Photography (under Pavel Štěcha).

In her predominantly black-and-white photographs, Kotzmannová deals with the possibilities and paradoxes of the medium. She evokes an atmosphere imbued with theatrical decorativeness and horror elements, often bordering on a fictitious visuality, which is achieved primarily through a refined play of light and shadow. She reveals the thin line between reality and the unreal. She often hints that a story that has taken place which can no longer be retraced. It is gone. Only the expressiveness of the photograph offers any clue. Her photographs are also distinguished by a refinement, elegance and sensitivity to depicting reality.

Frontiers of Solitude Exhibition in Prague

Opening: February 4th, 2016. The exhibition FoS Phase II will take place in Prague. It will present the outcome of artistic research by project participants from Iceland, Norway and Czech Republic. All artworks have been commissioned and will be created within the framework of the FoS project. The exhibition will take place at Školská 28 Gallery and Galerie Fotograf. … 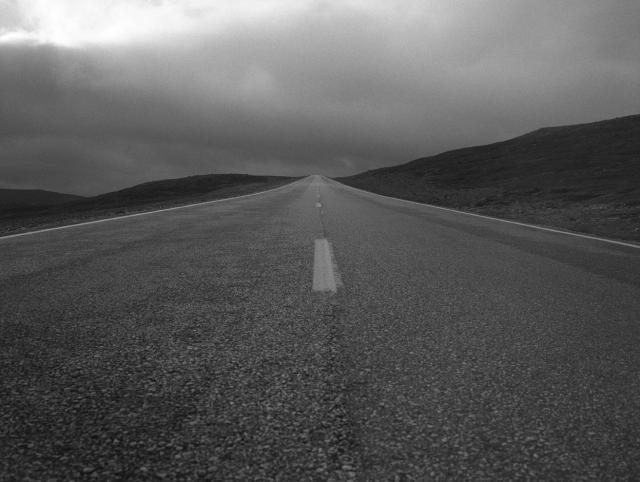 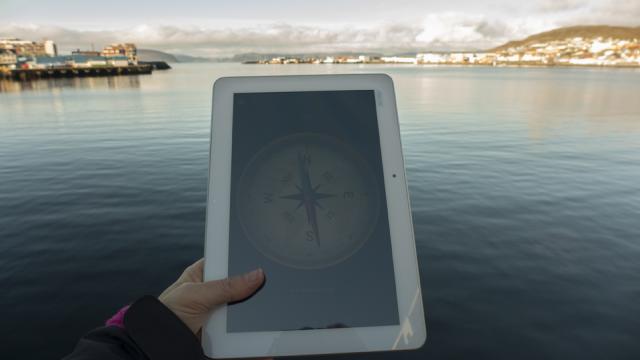 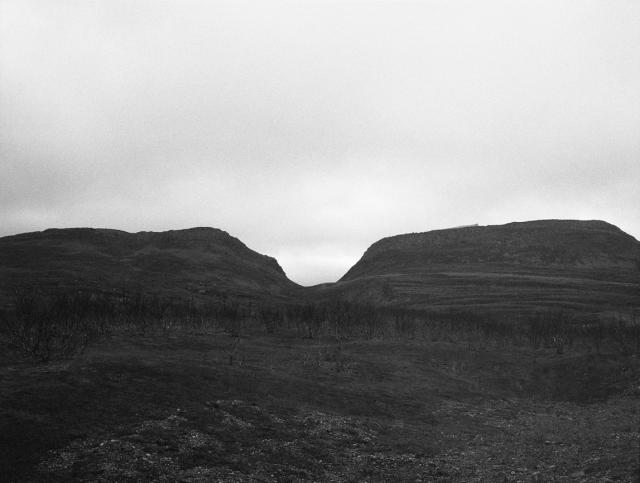 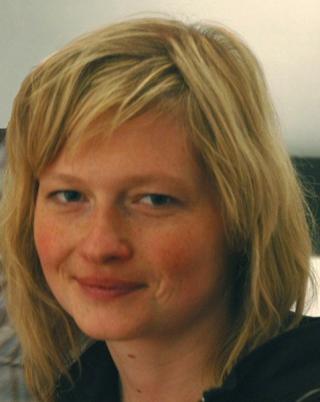